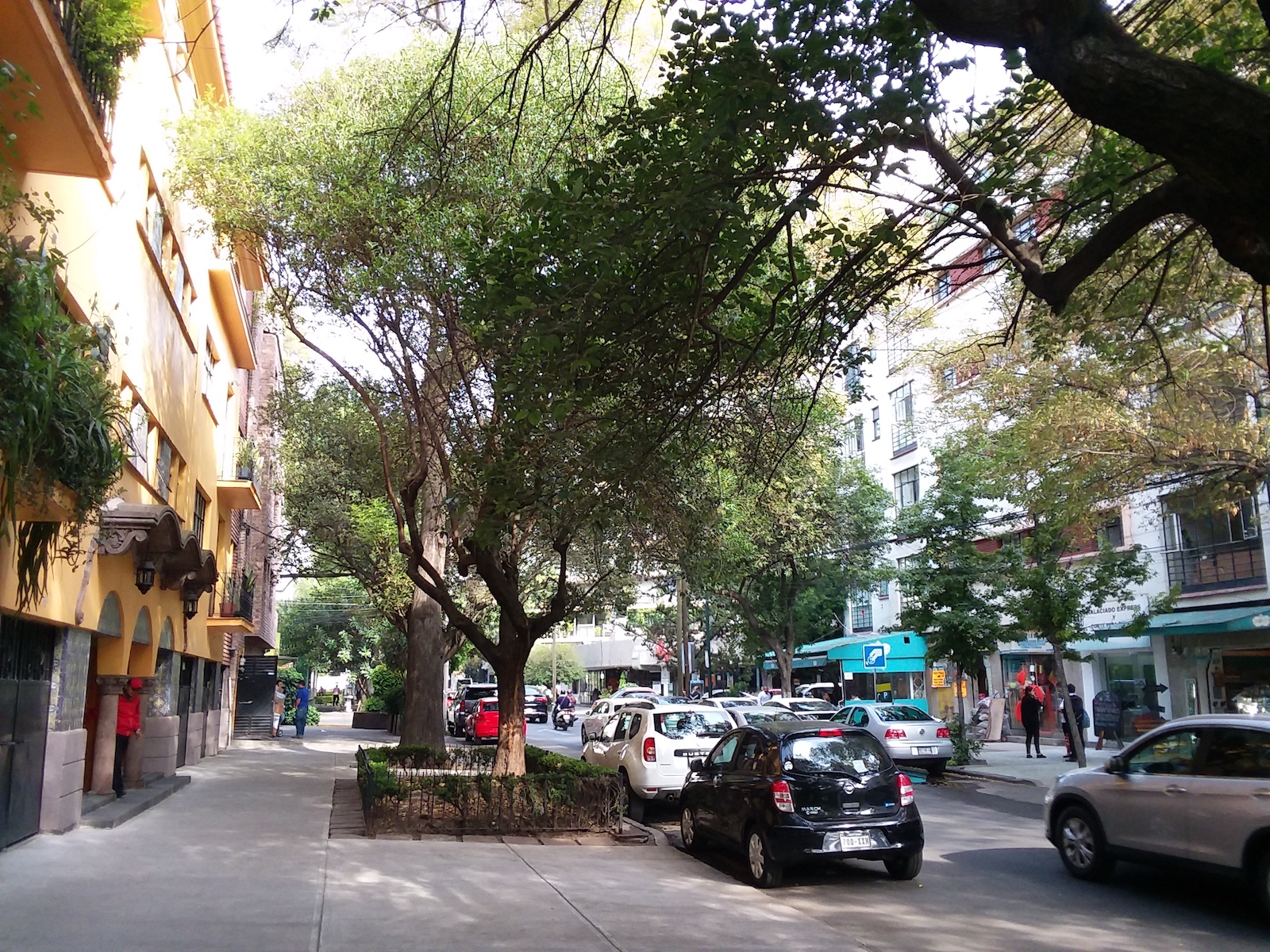 Midtown is also home to some of the City’s major cultural destinations, including the Witte Museum and DoSeum, a destination culinary scene assisted by the Culinary Institute of America, as well as burgeoning arts districts along North St Mary’s and around Five Points. The diversity of employment in the area and the types of industries present, such as education and health care, has created a diverse spectrum of jobs available with employment opportunities for workers with a variety of education levels and jobs with a wide variety of wage levels.

Commercial development conditions within the Midtown Regional Center are shifting. The increase in housing and reinvestment in the area is attracting new businesses, which are adapting the existing building inventory to support increased demand. However, the influx of new investment and new development has occurred along and between the Broadway and St. Mary’s corridors more than in other parts of Midtown. The Midtown Area is attracting interest in office development, especially as the investment and activity created by the Pearl redevelopment attracts significant new office employers to the area. Retail spaces and inventory are evolving with area housing growth, and the small scale industrial areas are largely occupied but facing growth pressures for redevelopment. Hospitality uses, which have traditionally been more oriented in Downtown, are beginning to emerge in Midtown.

Despite a number of strengths, the area does have some economic weaknesses. The economic growth and development has primarily occurred along Broadway Cultural Corridor and around Pearl. The other commercial nodes and corridors, have attracted reinvestment, albeit less. The Midtown area lacks the full spectrum of retail and services to support local residents and businesses, and residents have to leave the area to get daily goods such as groceries. Midtown’s commercial building stock is primarily smaller, older buildings, contributing economic benefits associated with unique places and affordable commercial rents, but limiting opportunities for some employers to easily choose Midtown as the area lacks a sizable collection of office spaces to support medium and large business. Lastly, while the area is comprised of multiple unique places, many lack clearly identifiable or cohesive nodes of activity and uses for attracting additional employment and retail activity.

There are three main economic challenges in the Midtown Regional Center: 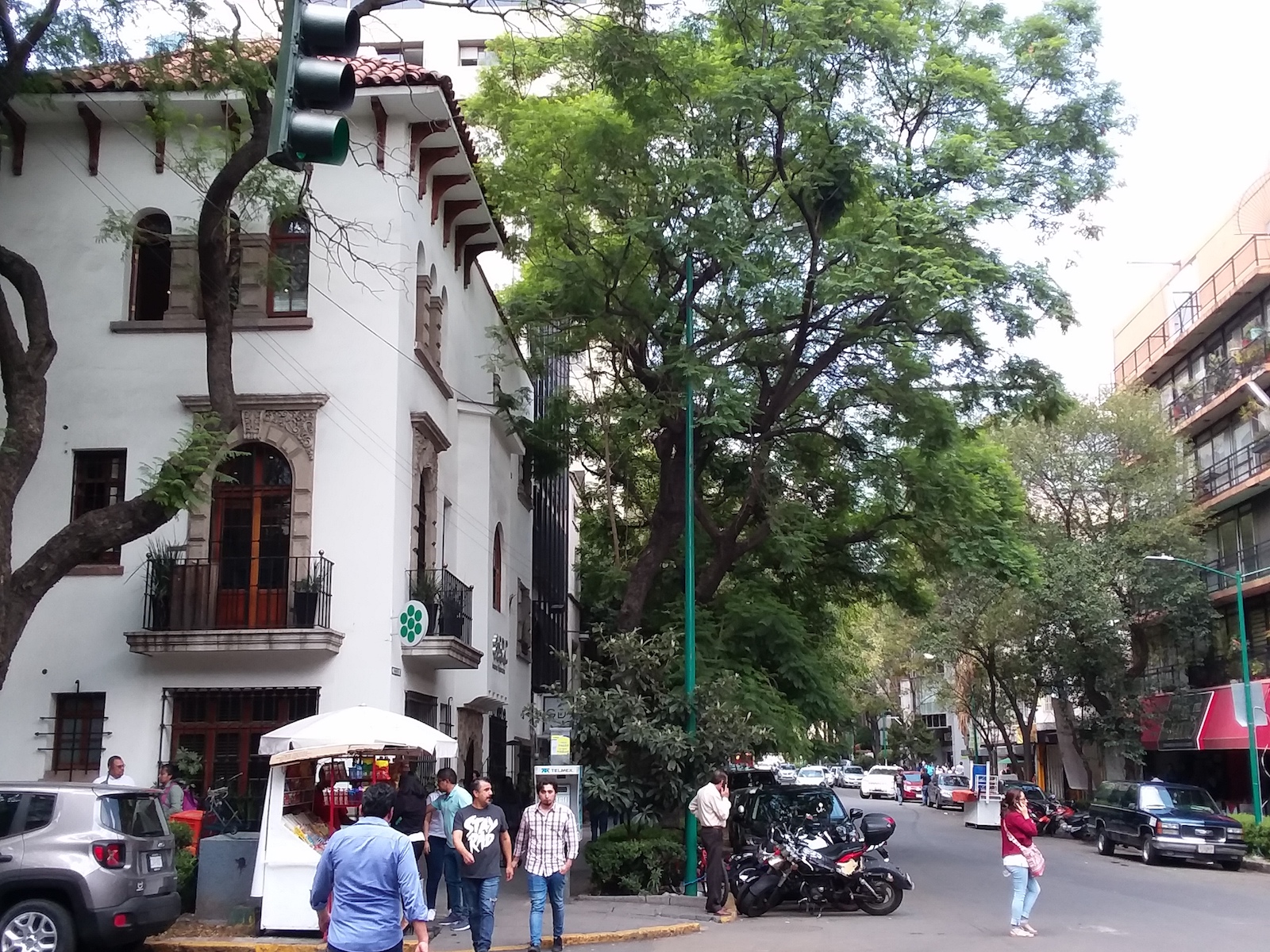 To support and stimulate a thriving economy, Midtown Plan implementation should: 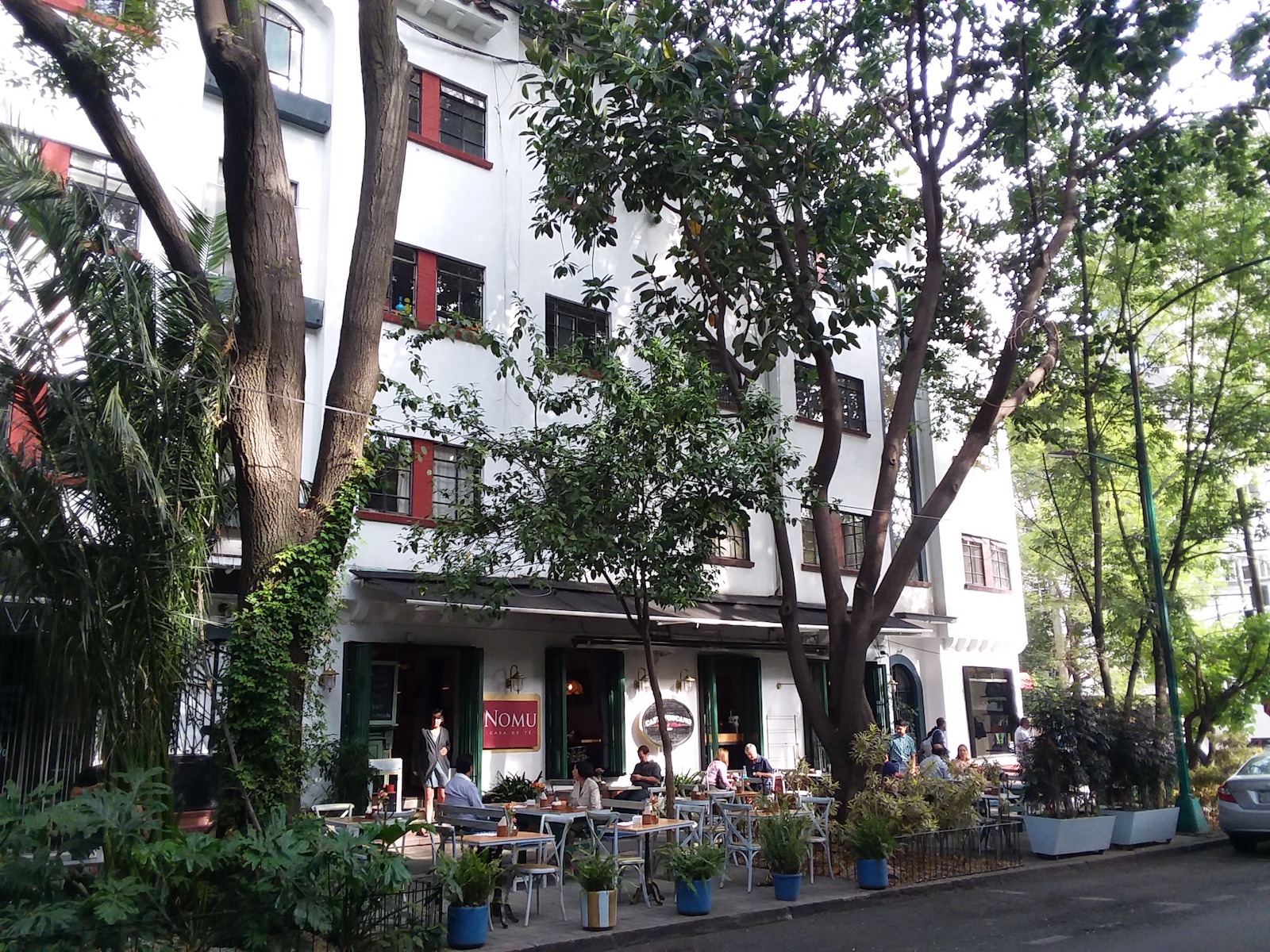 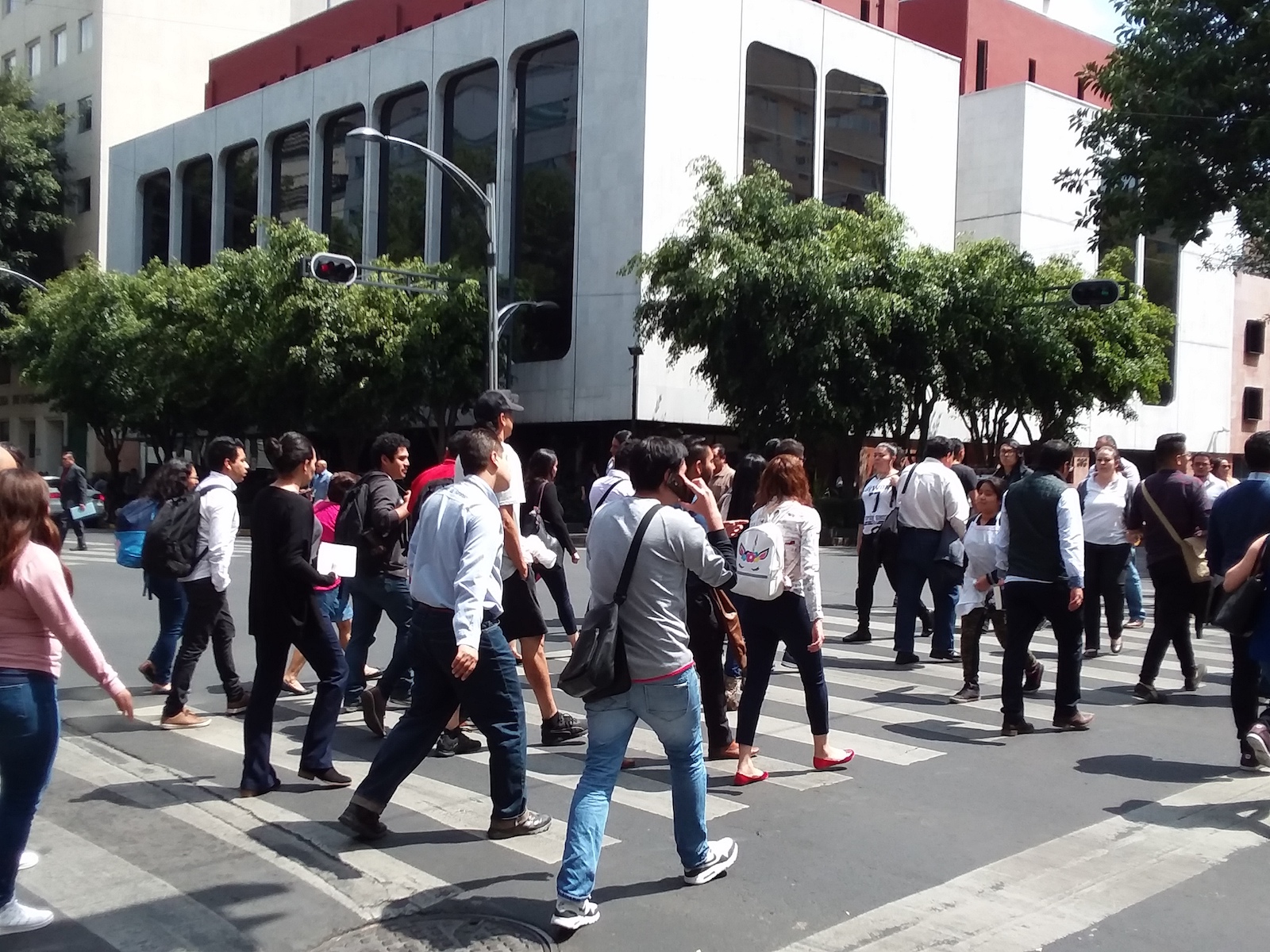 Innovation is a major theme of the guiding policy documents for the City of San Antonio including SA Tomorrow and Forefront SA. The innovation economy is the connection of knowledge, technology, entrepreneurship, and innovation as a means to spur economic growth. The goal is to drive higher productivity and innovation. To do so, investments and policy interventions are needed to create partnerships between the public and private sector to foster increased innovation. In order to understand the economic strengths and weaknesses of the Midtown Regional Center in terms of fostering an environment that support innovation, an innovation audit was completed to inventory and measure the attributes which contribute to this culture. The innovation audit results suggest that Midtown’s innovation focus should be on leveraging existing anchors and assets to create more employment opportunities and continue to attract a diverse residential population. The area currently has a lower than average percent of residents and workers that have a bachelor’s degree compared to the City. Growing Midtown’s educated resident population from within and attracting additional educated residents will increase its attractiveness to employers. Midtown has a diverse set of institutional anchors, which can be leveraged to generate additional economic activity. Most employment growth in Midtown has occurred in pre-existing commercial buildings. Maintaining these buildings to serve Midtown’s existing and new businesses is important, and so is diversifying the commercial building stock to support additional employment opportunities.

Ensure Midtown has a diversity of buildings and amenities to support the existing variety of jobs through the creation of missing development types, and the preservation of desired building types and commercial and industrial areas at risk for redevelopment.

Support and grow awareness of Midtown as a destination for commerce, arts, culinary, and cultural attractions and activities.

The arts, cultural and entertainment attractions within Midtown are growing and attract visitors from the region and nation while contributing to local employment and quality of life. Distinct districts have emerged in Midtown built on the historic and unique character of the areas. The growth of districts can be supported through more coordinated promotion and increased awareness.

Support the continued growth and integration of the education and health institutions within Midtown, so that campuses serve as community resources and amenities, and surrounding mixed-use areas serve students and workers.

Education and health care institutions are the major economic anchors in Midtown. Diversifying the uses and improving public spaces and physical connections at campus edges will support additional area businesses, enable more people to use public space and campus amenities, and increase community awareness of the contributions that these institutions make to local quality of life.